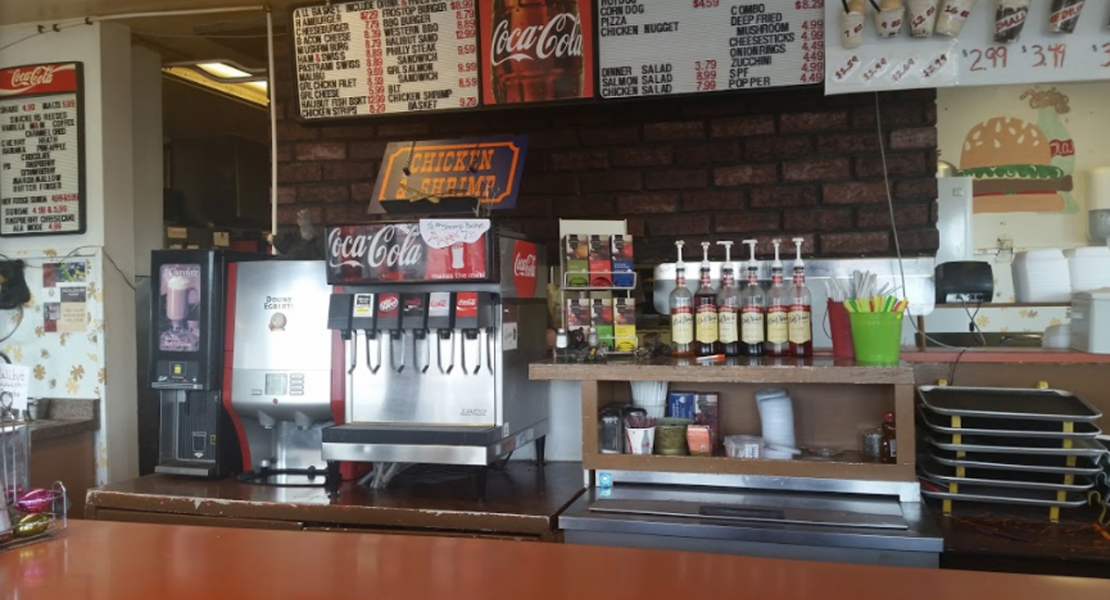 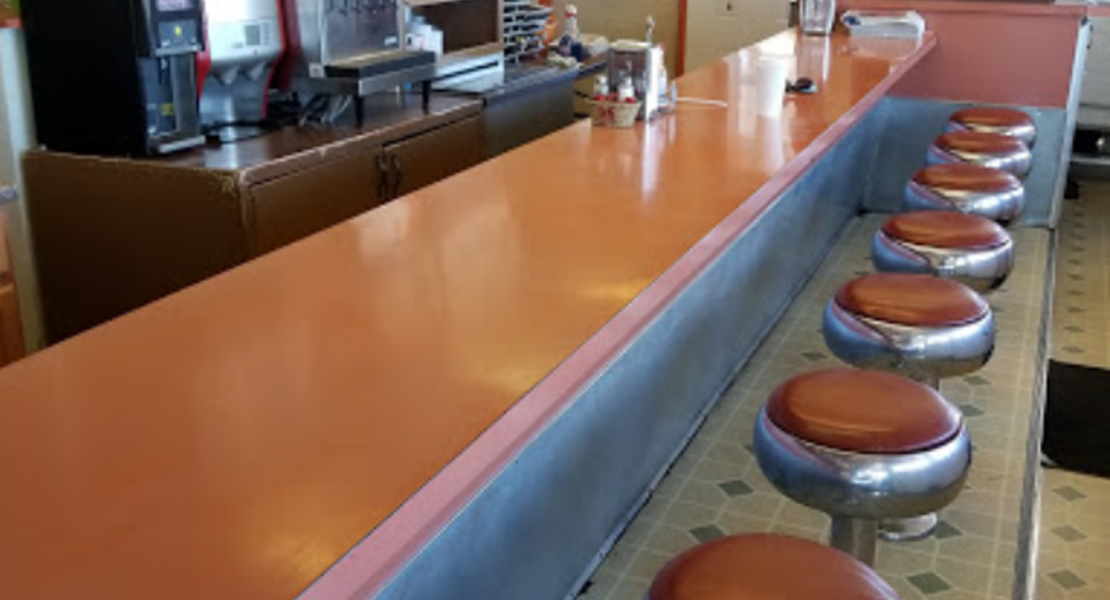 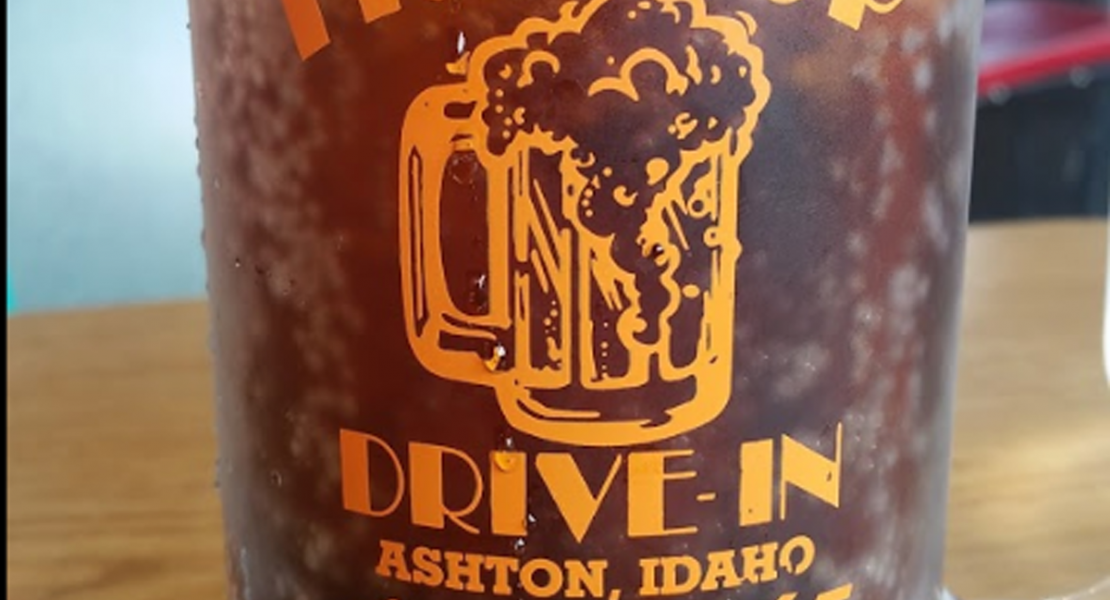 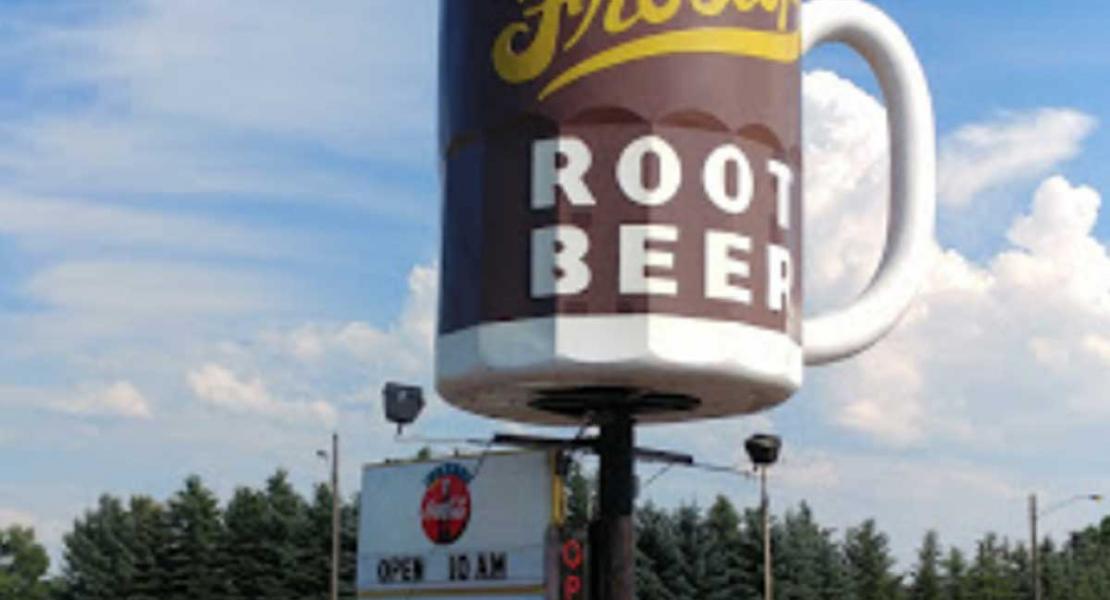 The Frostop Drive-In was founded in 1965 by Leland Garner.  He built an addition two years later. He sold it in 1973 to Jerald Crittenden from Ashton and two men from St. Anthony. They called it Mug Jugs. Then in 1974,  Andre Bollarerts from Redondo Beach, California bought it and sold it to George Nedrow and Associates, who ran the business until David and Rayetta Lalonde purchased it in 1975 and it became Frostoponce again, with the Frostop franchise being retained. Three years later, in 1978, the W.D. Chatterton family from Pocatello bought Frostopfrom the Lalondes and retained ownership until 1994, when they sold it to Roger Weber. After 42 years of serving Ashton, the Frostop Drive-In has once again changed owners with Wayne and Hannah McCausey taking over from Roger in 2007. They have enjoyed owning the Frostopand raising their little family here in Ashton, Idaho. Wayne was born and raised here. Hannah was born and raised in Homedale and Wilder, Idaho. They both were raised in the country and are raising their family in the country just outside of Ashton in Marysville. They have two children Dalyn and Kyra. Their family has become stronger and plan to be here for a long, long time. They built their home in 2004 and bought the Frostop Drive-In in 2007 and have now dug their roots in deep. They appreciate the community’s support.  Enjoying their regulars visits whether they are daily or weekly, Frostop Drive-In has a lot of history! One regular was Jean Howell who waitressed at the Frostop in 1972. She was also a regular at our Mesa Falls Marathon, a great supporter of our community!