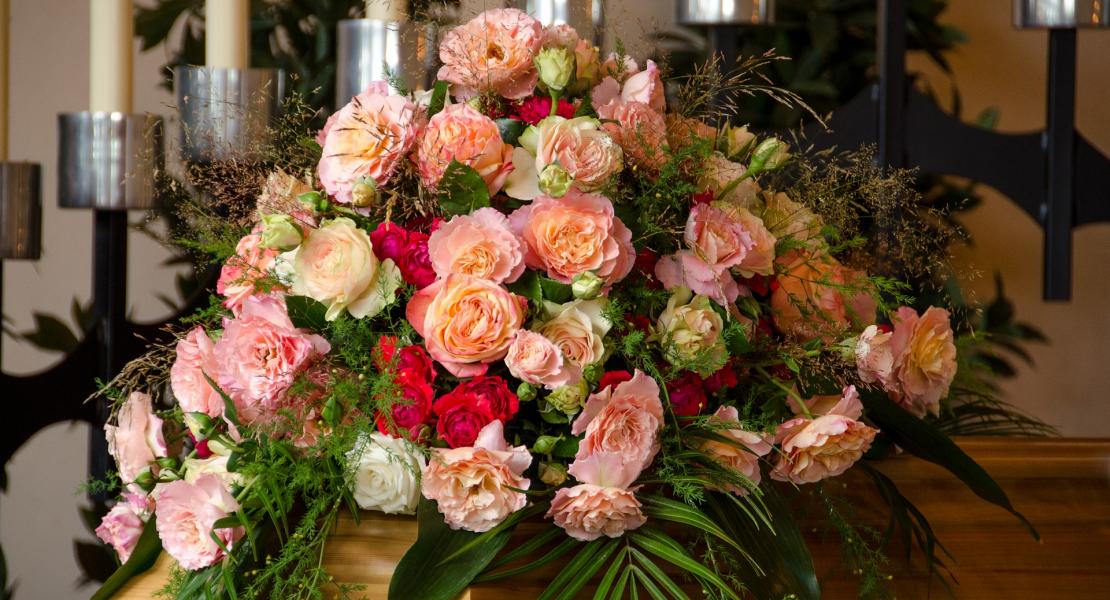 Thinking of being a mortician does not sound like a dream job for everyone, but for Bruce Baxter that is exactly what he enjoys. While attending college his uncles Bert & Garth Flamm became in need of some extra help with their business so they called on Bruce to help them out while he was in college. After some time with his uncles, Bruce decided that this was his niche and went to school at Mount Hood Community College in Gresham, Oregon to become a licensed mortician in 1997. He opened Baxter Funeral Home in 2001 here in Ashton bringing along his uncle Garth to be his partner. His favorite part of his job is getting to meet and work with the people of the community during their time of need.