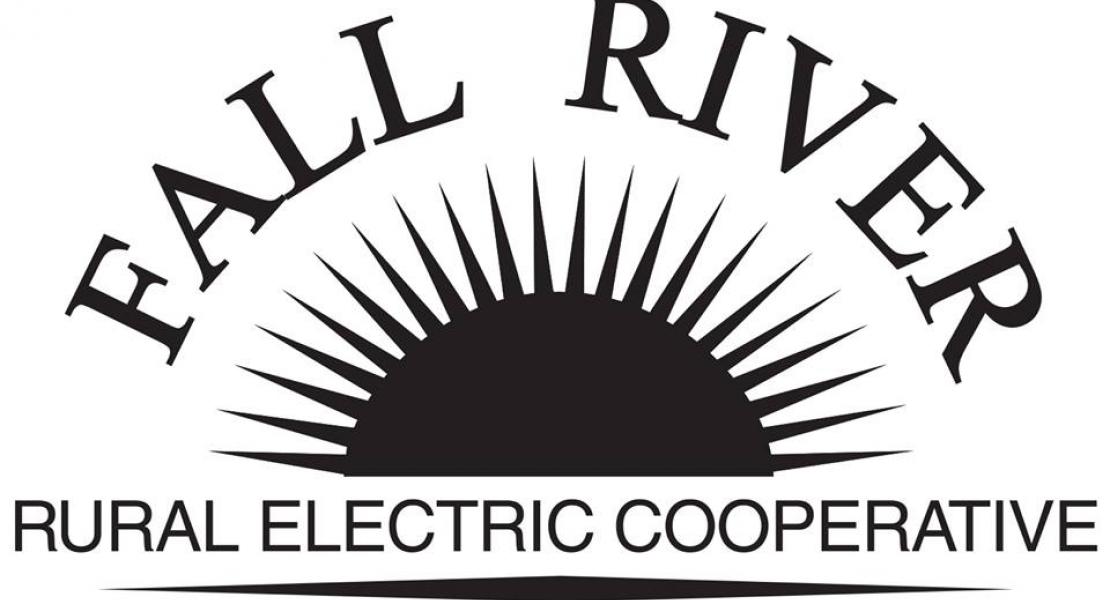 In the mid-1930s, nine out of ten rural homes across America had no electricity. While some rural towns like Ashton, Idaho had electricity, those living in outlying rural areas did not. Investor-owned utilities could not make a profit by bringing electricity to low-density homes and businesses in the countryside.

That changed in 1935 when President Roosevelt established the Rural Electrification Administration (REA). The REA provided loan money and expertise to help rural communities bring electricity to their farms.

Only a few years later, in December of 1938, a group of neighbors met around the warm stove in the Howe Lumber Company in Ashton, Idaho. These men were from the outlying areas of Ashton and had the dream of bringing electric power to their own homes. They formed Fall River Rural Electric Cooperative, Inc.and began signing up members for what was to be a locally owned electric company, relying on members to donate land for power line right-of-ways. The first board of directors set the membership fee at $5.00 and loaned new members $10.00 to help them wire their homes for electric service.

Fall River received their first REA loan of $80,000 in 1939 to build the first 62 miles of power line. By fall of 1941, the areas surrounding Ashton, Rexburg, Ririe, and St. Anthony had electricity. That spring, the rural areas around Felt, Driggs, and Victor received power. In 1947, power lines were built to Island Park and West Yellowstone.

In November 1960, Fall River Rural Electric Cooperative took over providing power to all of Teton Valley, where the towns had previously been supplied with electricity since 1913 through the privately owned Teton Valley Power & Milling Company.

Beginning with about 80 members back in the late 1930s, more than seventy-five years later Fall River Rural Electric Cooperative, Inc. now has about 13,000 members. They have 50 employees and 3 offices. The Ashton office is the headquarters and there is an office in Driggs and West Yellowstone.

You may have noticed the solar panels and windmill outside of Fall River Rural Electric, these are being used for educational purposes for the members. And for members information, rebates are available if you change your windows, doors, insulation, irrigation equipment, etc. to be more efficient. Just call the office to receive more information @ 652-7431.