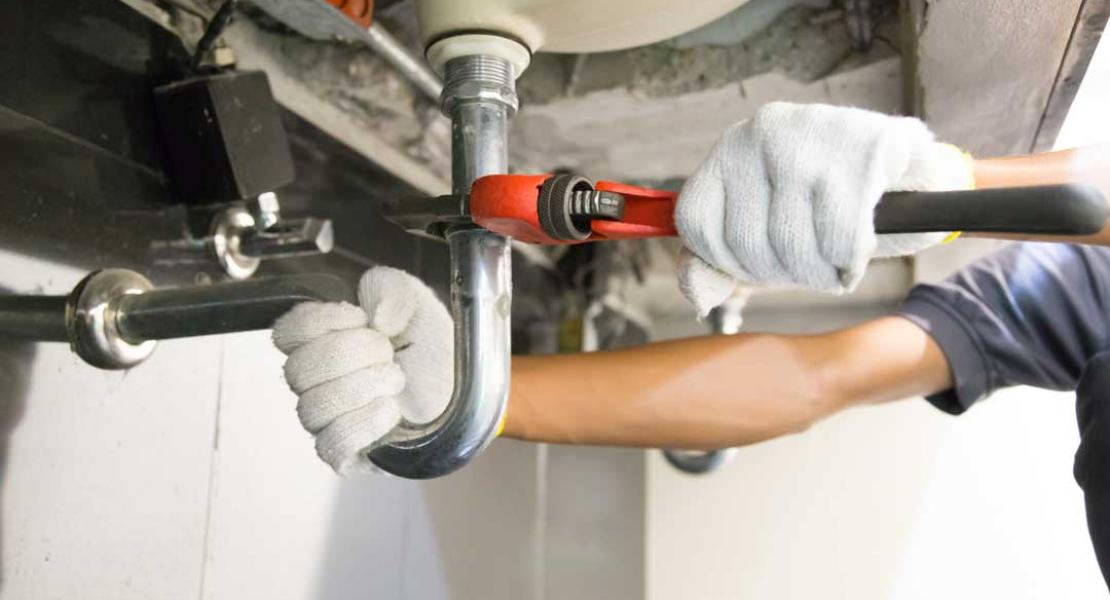 Trent Phelps started plumbing in 2005 as an apprentice in Ashton, Idaho where he attended Plumbing school and received his certificate as a Journeyman Plumber in 2010. Terrie, his wife, worked for a law firm as a Legal Assistant out of St. Anthony, ID in 2005. She enjoyed her position in legal business until September 2017. Trent has always taken pride in his hard work and the satisfaction he felt when customers complemented him on the great job he did for them. He continued making many friends doing what he loved and was encouraged to go out on his own.

One day in 2013, Trent and Terrie decided to take their hard work and put it into a family owned business which is known as T&T Plumbing, Inc. today. T&T Plumbing, Inc. services all of Fremont County, West Yellowstone, Jackson Hole, and Idaho Falls areas. They have an awesome crew working for them and some who have been with them since almost the beginning. Trent and Terrie would like to thank their employees.

T&T Plumbing, Inc. is a licensed and bonded contractor offering the following services:

Trent has a saying that, “There is no job too big or too small”, and he takes pride in his work and appreciates the opportunity and friendship he has with all of his customers. Trent and Terri Phelps from T&T Plumbing, Inc. thank our community and their customers for allowing them to serve you and look forward to serving you in the future.