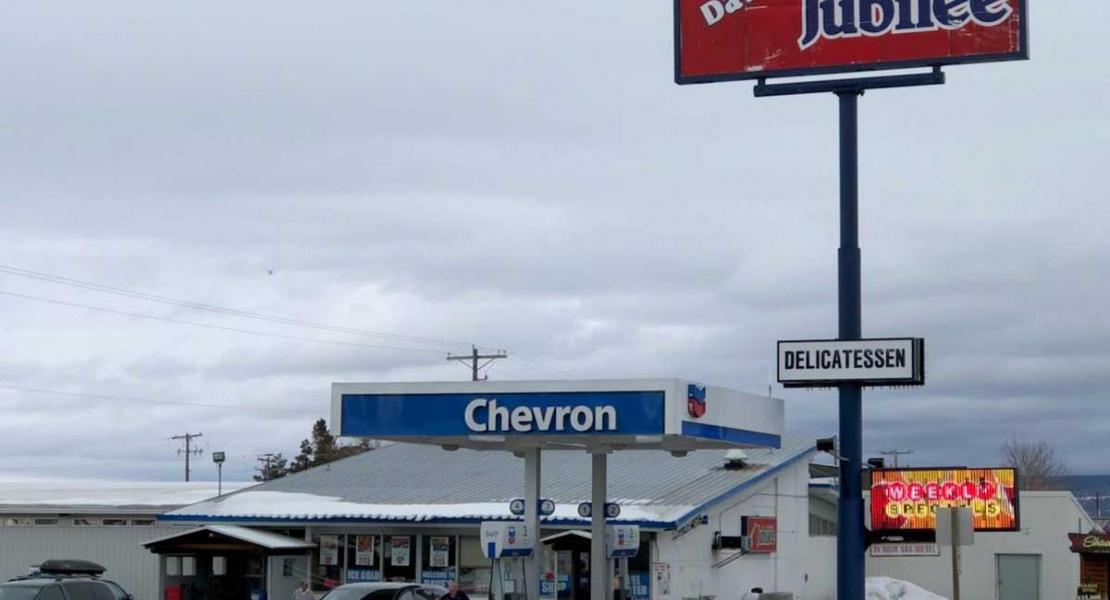 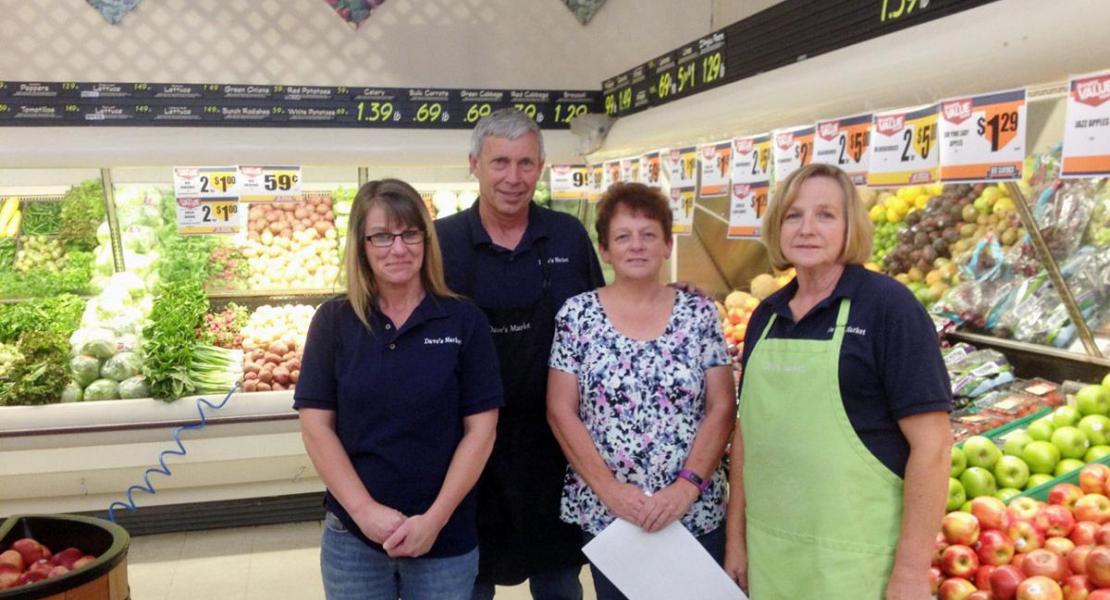 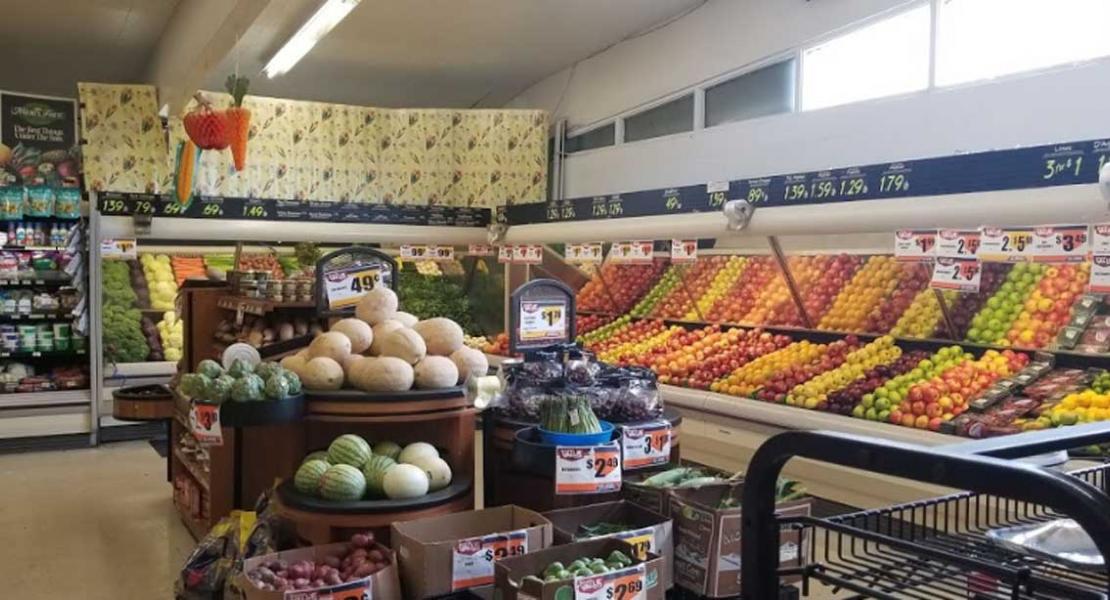 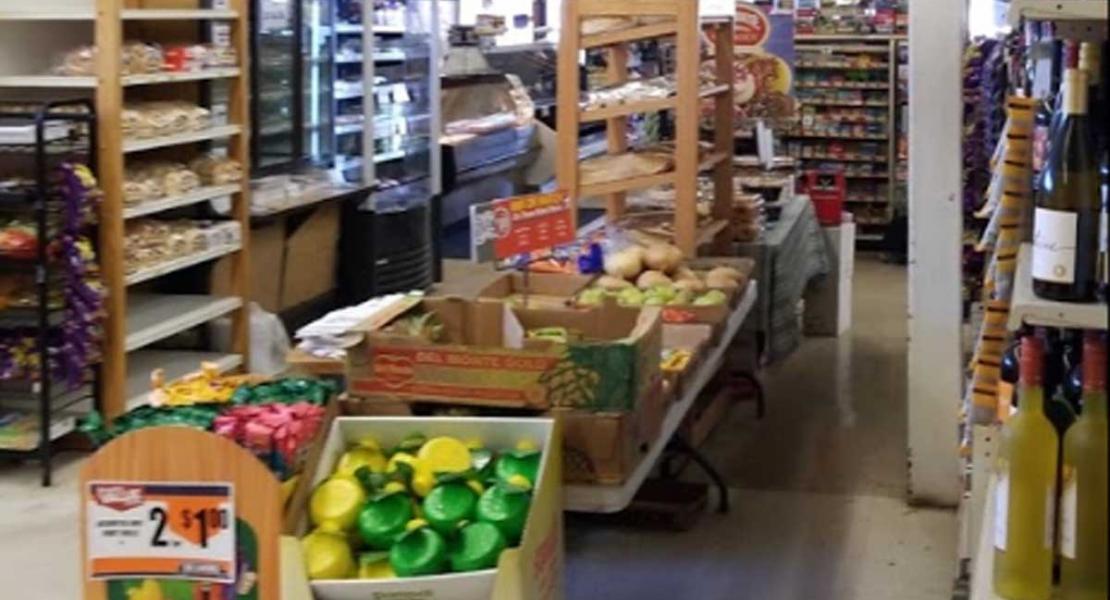 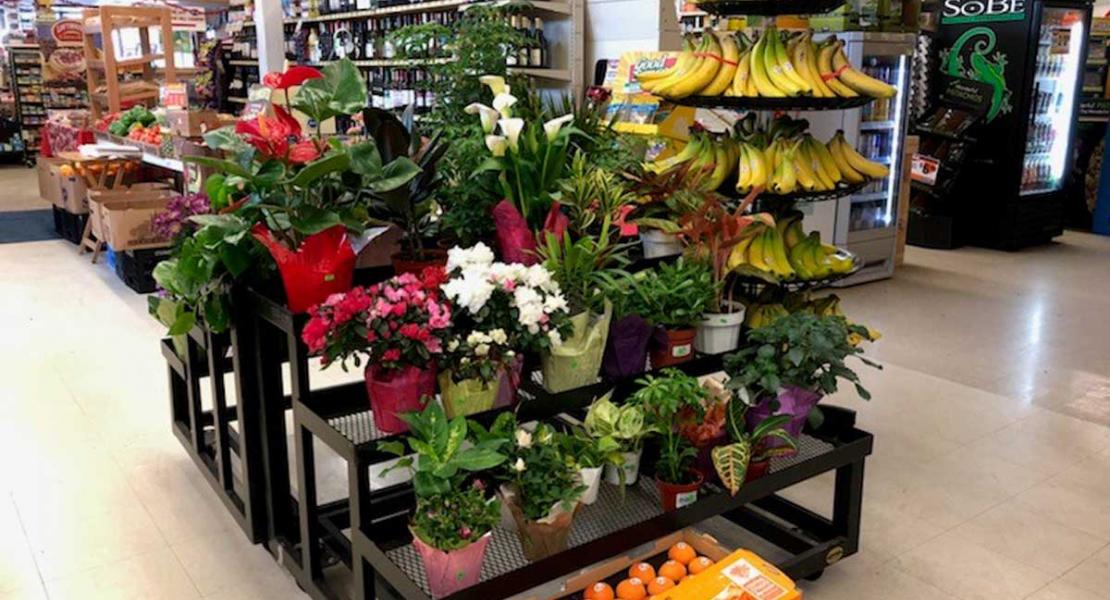 Back in the 1960s a bowling alley was built and operated by Joe Rankin. Later in the ’70s the building and land was sold to Slusher Wholesale and turned into a grocery store managed by Dennis Nichols. Slusher Wholesale owned two other stores; one in Challis and another in Arco. In 1984, Dave and Merna Thatcher took over the grocery store business and named it Dave’s IGA. So for a while, this is what Dave’s Jubilee was known as, and still is to some. In 1991, Dave and Merna’s daughter Julie and her husband Dave (Jake) Jacobson and their family moved to Ashton. Jake worked with Dave during that time. In 1997, Dave & Julie bought the store from Julie’s parents, Dave & Merna which was still under lease. In 2000, Dave & Julie bought the land and building from Slusher Wholesale. They added an addition to the store that included the frozen food aisle and loading dock. They also changed the name to Dave’s Jubilee, since Jake’s first name is really Dave and not Jake. It was just convenient to keep the store’s name as close to the same as possible. Shortly after all these changes the grocery company in Salt Lake City closed their branch of IGA, so then “Jake” and Julie switched to Associated Foods and Western Family products. Over the past 27 years that all this happened, the Jacobson’s have seen business double. They are very proud of their great produce and wide selection for their size of store. Gloria Grube who has managed the produce department for 40 years is our local expert! Jake and Julie feel very privileged to still have Gloria over their produce department. Dave’s Jubilee also has a nice, fresh meat department. They are a full-service grocery store, deli/bakery, and a gas station. Dave’s Jubilee has very competitive ads and sale prices! They have 20 employees in the winter and 40 employees in the summer. They are one of our largest employers in our area. Dave’s Jubilee is happy to offer home delivery to those who are unable to make it out. You will also see Dave “Jake” driving around town picking up cardboard from different businesses to recycle.

The Jacobson’s have been a great asset to our community the past 27 years devoting many hours to the community and serving on many boards. They ran our summer soccer program for many years and have been the most dedicated coaches N.F.H.S. soccer team ever had! Julie served as PTP president and parade chairman for many years. Jake has served in the Chamber of Commerce the past 27 years in some capacity holding most positions. He has also been on the N.F. Hospital Taxing District and N.F. Education Foundation. And let’s not forget his passion and love of the Mesa Falls Marathon! They have raised their 5 children in Ashton. We as the Ashton Chamber of Commerce are pleased to spotlight Dave’s Jubilee and hope you will stop in and pick up some things for dinner on your way home! Dave’s Jubilee is open 7 days a week from 7am-8pm.