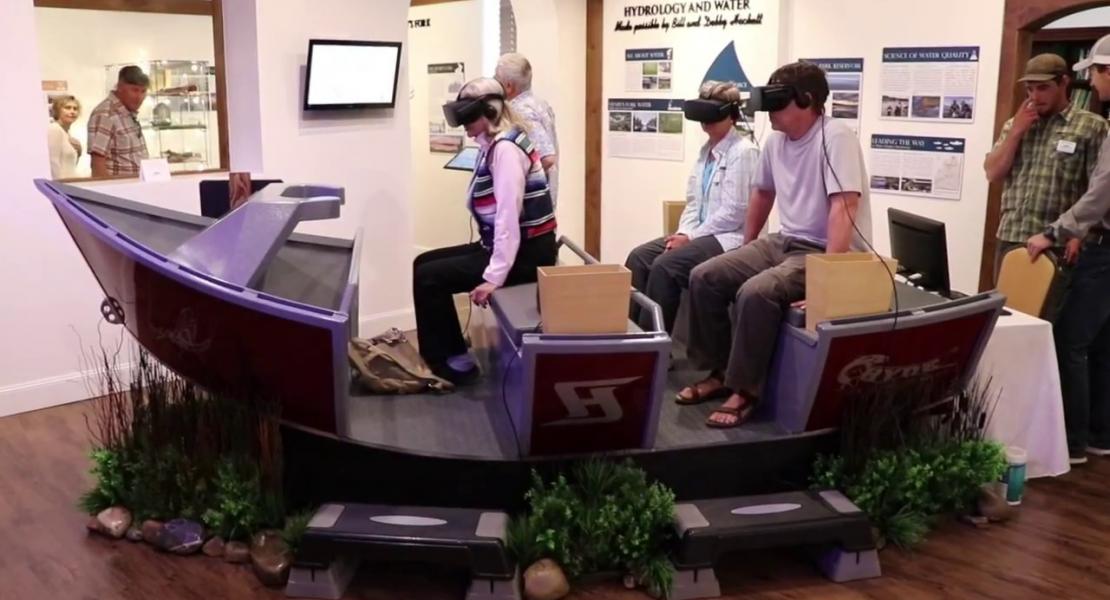 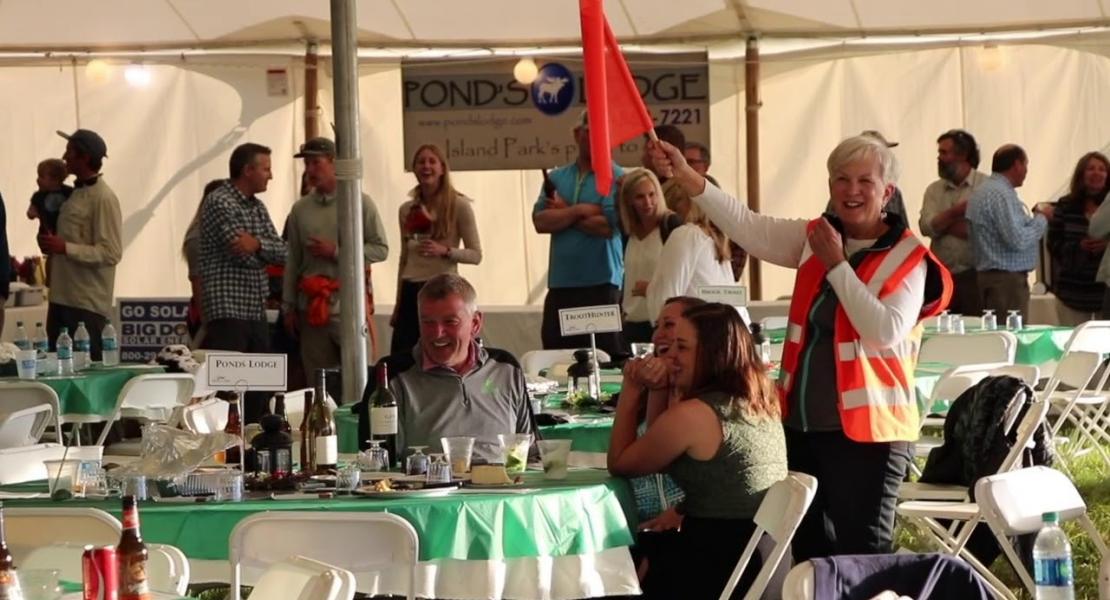 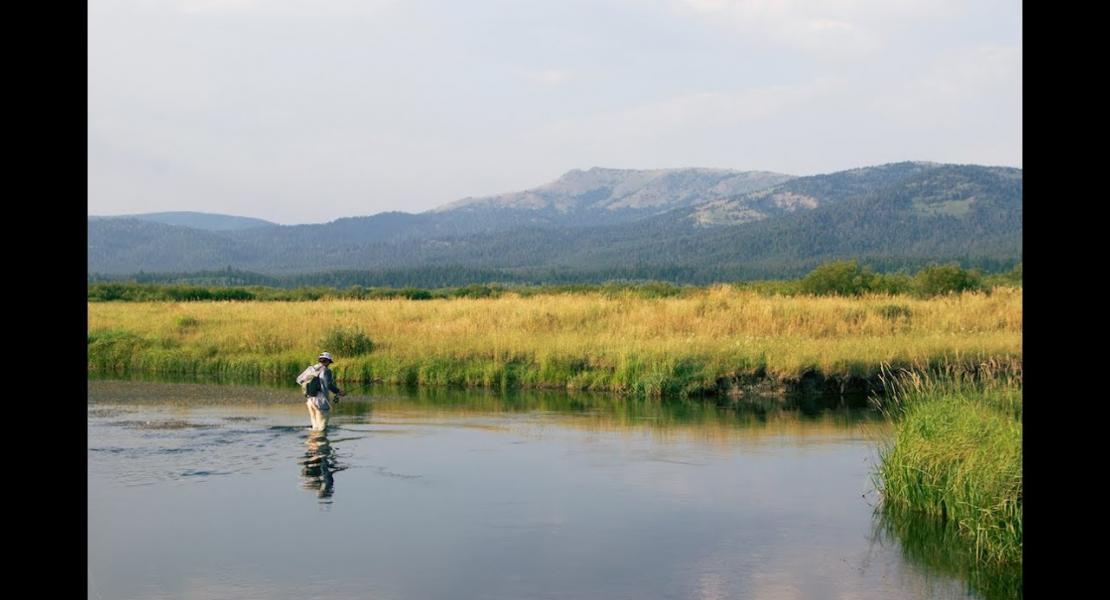 Bill Manlove, the Henry’s Fork Foundation founder, first visited Henry’s Fork in the 1960s after having read about it in an outdoors article. He was an avid fly fisherman and cared a great deal about the environment. After his retirement in the U.S. Air Force, his wife, Rita and he built a home on the Henry’s Fork. While living on the river in North Pinehaven he became concerned about the rapid degradation of the Henry’s Fork. These multiple threats to his beloved river were the battle cry that resulted in the organization of the Henry’s Fork Foundation in 1984. Since 1993 they have co-facilitated the Henry’s Fork watershed council with the Fremont/Madison Irrigation district. Through working closely as partners with Idaho State Parks, Idaho Fish & Game, and U.S. Forest service much has come from one man’s dream and many other’s passions. The Henry’s Fork Foundation now employs 8 people from our area and have 2400 members from around the world. They just moved into their new location on Main Street which was donated to them from a couple of their members. June is when they host their large annual fundraiser, “Henry’s Fork Day” which proceeds go towards helping fund their seven main projects: Improving angler access to the Henry’s Fork through collaboration with public agencies and private landowners. Securing higher stream flows at critical times for juvenile trout through a collaborative process that serves as a model for watershed management. Improving river habitat by removing barriers to fish passage. Protecting the watershed by advocating for good land use planning, and working with partners to prevent the spread of invasive species. Leading or contributing to fisheries research projects throughout the entire Henry’s Fork watershed with the aim of improving fisheries and angling experience. Educating the next generation for conservationists through Trout in the Classroom, student field days, and student internships. Restoring headwaters at the Henry’s Lake outlet, Sheridan Creek, and other tributaries, in order to reduce sediment and restore native Yellowstone cutthroat trout populations. From one man’s concerns and dreams over 4 decades ago much has come of them to preserve the Henry’s Fork and many other rivers that surround our area. For more information about the Henry’s Fork Foundation’s projects or to become a member, you can call 652-3567 or visit their website at www.henrysfork.org