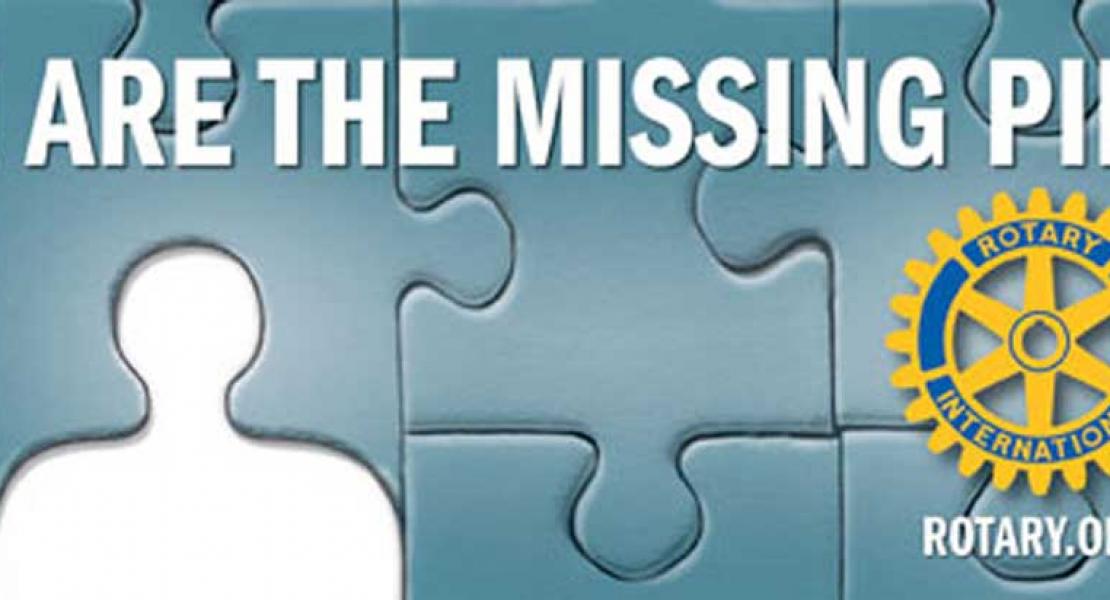 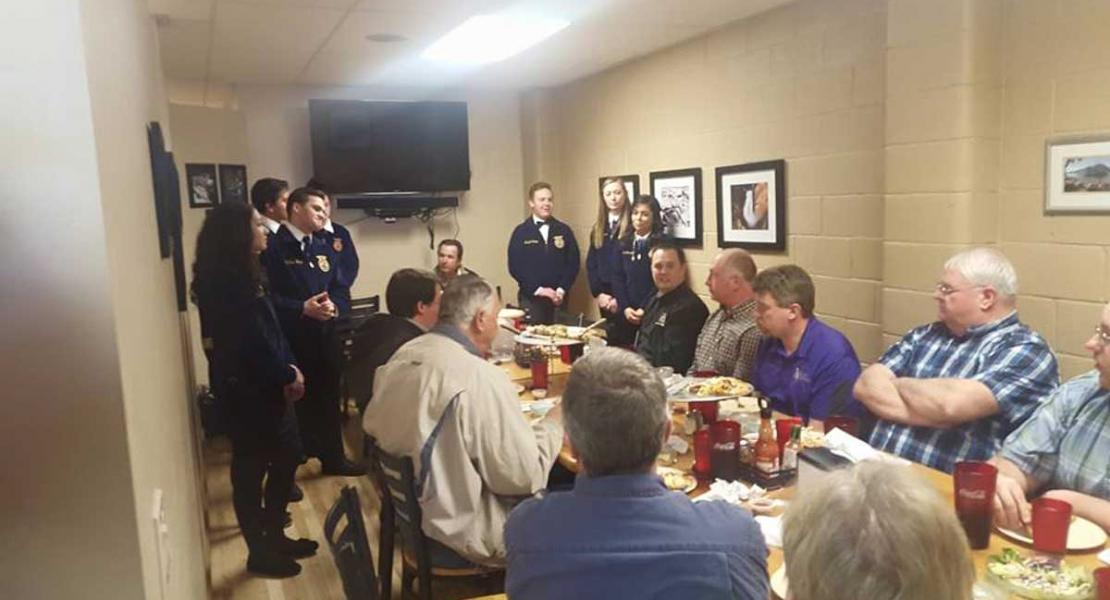 The 1.2 million-member organization started with the vision of one man—Paul P. Harris. Paul P. Harris said, “Whatever Rotary may mean to us, to the world it will be known by the results it achieves.” The Chicago attorney formed one of the world’s first service organizations, the Rotary Club of Chicago, on February 23, 1905, as a place where professionals with diverse backgrounds could exchange ideas and form meaningful, lifelong friendships. Rotary’s name came from the group’s early practice of rotating meetings among the offices of each member.

Rotarians have not only been present for major events in history—they’ve been a part of them. From the beginning, three key traits have remained strong throughout Rotary:

They’re truly international. Only 16 years after being founded, Rotary had clubs on six continents. Today they’re working together from around the globe both digitally and in-person to solve some of our world’s most challenging problems.

They persevere in tough times. During WWII, Rotary clubs in Germany, Austria, Italy, Spain, and Japan were forced to disband. Despite the risks, many continued to meet informally and following the war’s end, Rotary members joined together to rebuild their clubs and their countries.

Their commitment to service is ongoing. They began their fight against polio in 1979 with a project to immunize 6 million children in the Philippines. By 2012, only three countries remain polio-endemic—down from 125 in 1988.

Did you know Ashton has had a Rotary Club for over 60 years! Our District 5400 is composed of more than 1800 Rotarians serving 43 clubs from Preston to Ashton, Twin Falls to Ontario and all that’s in between. Idaho’s clubs meet weekly for breakfast or lunch or an after work “happy hour”. They get their hands dirty in their own communities and support the work of Rotary International, whether its to end polio, provide clean water and sanitation or support sustainable agriculture or literacy projects. (Note: there are 13 Rotary Clubs in Idaho’s panhandle in the north. They belong to Rotary District 5080.

The clubs are always looking for new members to bring fresh ideas and new energy. Ashton’s Rotary Club meets on Wednesdays @ noon @ Five 11 Main. For the past year Shon Shuldberg has been the president, but in July Linda Heiner from The Bank of Idaho will succeed the position of President.