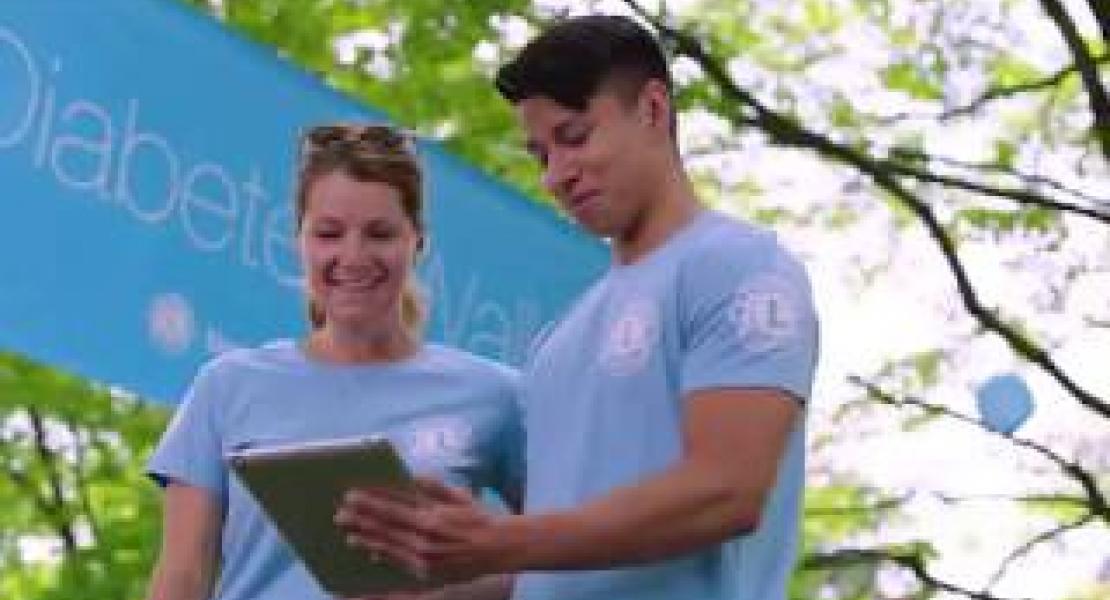 Beginning back in 1917, Melvin Jones a 38-year-old Chicago business leader asked a simple and world-wide changing question, “What if we as businessmen reach beyond business issues and address the betterment of our communities and the world?” 100 years later, Lions Clubs Internationalis the world's largest service club organization, with 1.35 million members in more than 46,000 clubs and countless stories of Lions acting on the same simple idea: let's improve our communities. In 1920 Lions Clubs went International, first with Canada, seven years later with Mexico, and later in the ’50s and 60s spreading membership to Europe, Asia, and Africa. In 1925 Helen Keller approached the Lions Clubs International and challenged Lions to become "knights of the blind in the crusade against darkness." Since then, the Lions Clubs International have worked tirelessly in this crusade.

The Ashton Lions Club received its charter on February 5, 1941, with 25 members. Civic projects conducted by the Lions Club back then included providing the Ashton Herald to all area servicemen in the Pacific during WWII, buying new uniforms for the N.F. football team, helping buy band uniforms, a $1000 lighting project for Ashton’s softball diamond, work on the city park, installation of refuse cans on Main Street, selling of brooms to help the blind, and many others.

The Ashton Lady Lions Club began on December 2, 1952, with 17 chartered members. In March 1954, five new members were added to the club. The Lady Lions-sponsored several community projects—including a Christmas decoration contest for the town, helping to send delegates to Girls’ State, donations to polio, cancer, and other worthy drives, assisting at annual Fall Festival, a campaign to spray the town against mosquitoes, sponsoring Clean-Up Week, donations to the elementary school library and many others. Among the very successful projects has been that of sponsoring a story hour for pre-school youngsters; with work also being carried on in the hope of having a kindergarten established in our community.

So, as one can see, much was started in our community through the efforts of the two Lions Clubs Ashton had. But even though some things have changed since the beginning of the Ashton Lions Clubs; such as both men and women are included in the same club now, one still needs to be invited to a meeting but is encouraged to join. Ashton Lions Club still exists and is a branch of the St. Anthony Lions Club. Through the Lions Club they still test our children’s eyes at school which happened last Thursday, carrying on the Free Thanksgiving Dinner in St. Anthony that was started by the late Mary Chriswell at Chriswell’s Trails Inn many years ago, helping families at Christmastime with presents and other needs, and helping elderly and families with utilities in the winter. They have fundraisers throughout the year to help fund their services, so please watch for these so you can support them. The Lions Club also provides the insurance for our upcoming American Dog Derby, 4th of July parade, and Mesa Falls Marathon.

So although time goes by, the Lions Club is still around and “working tirelessly for the betterment of our communities!”But like many other organizations, the Lions Club is always looking for more/new volunteers! For more information on how to become a member or volunteer please call, Jake Jacobson @ 652-7771 or 652-7338, or Lyndon Rinehart @ 390-6537.