Comfortable cabin rentals at the crossroads of Yellowstone and Jackson Hole 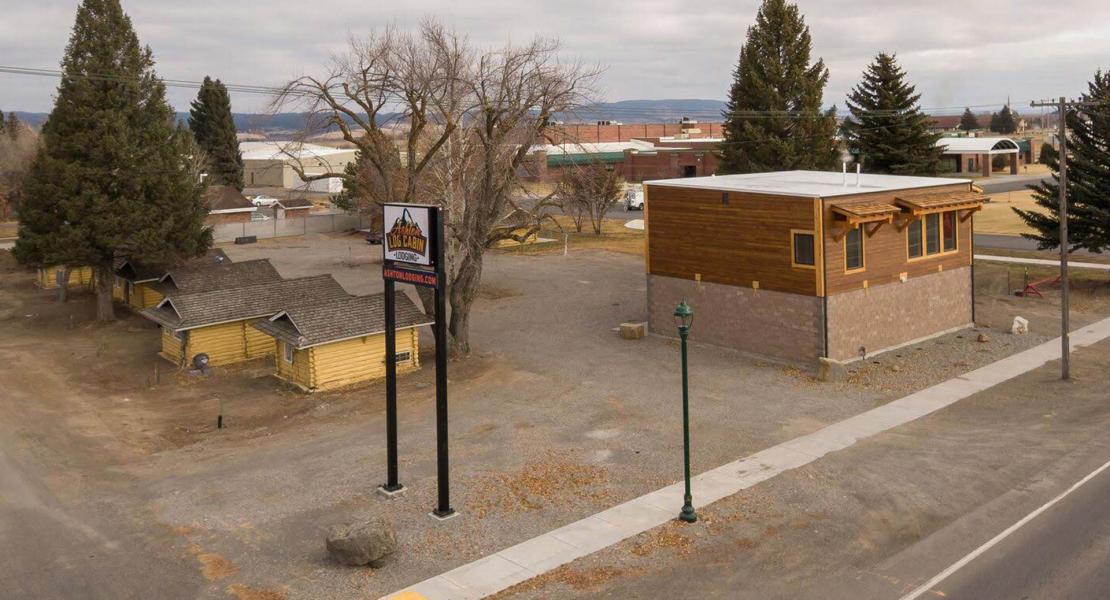 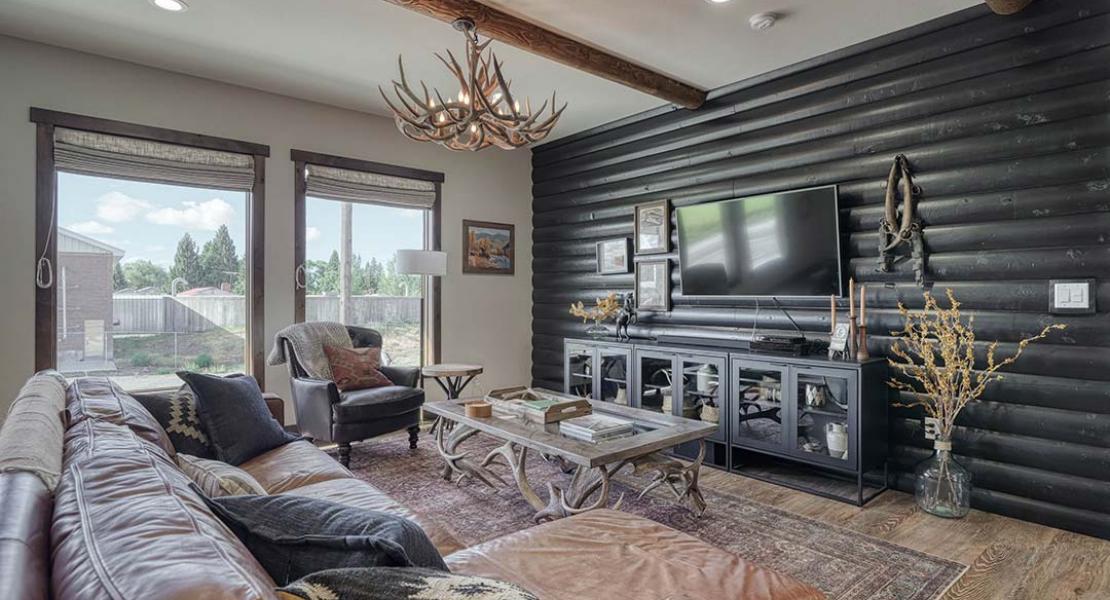 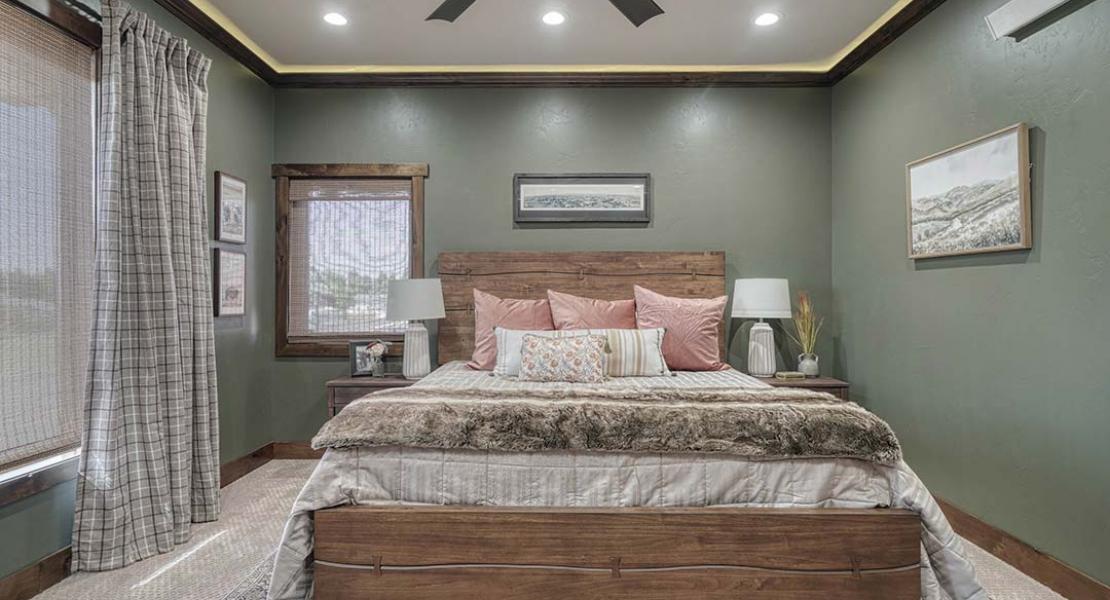 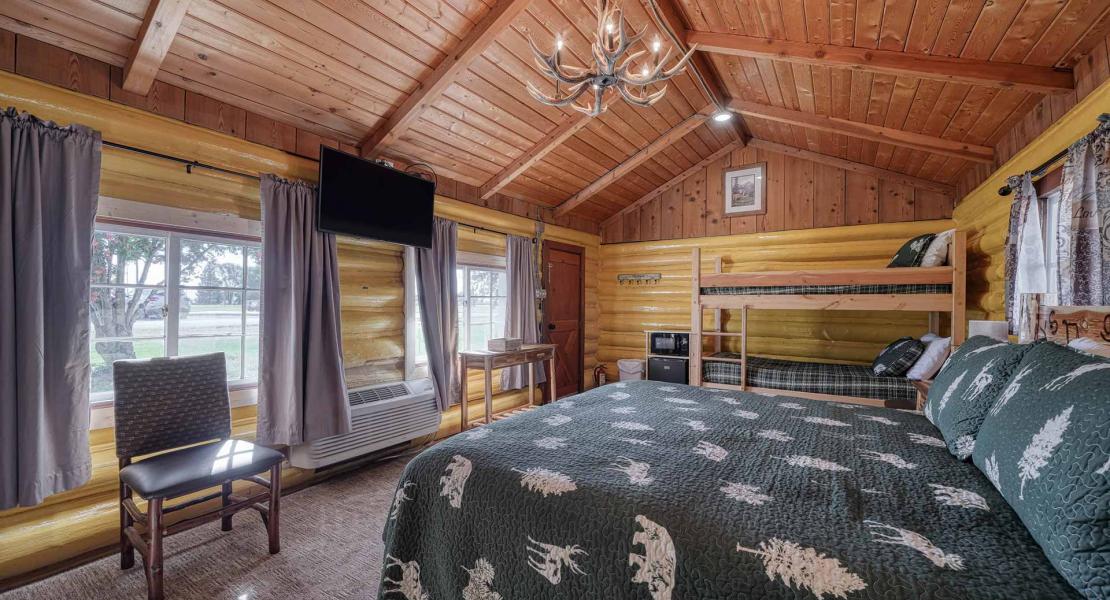 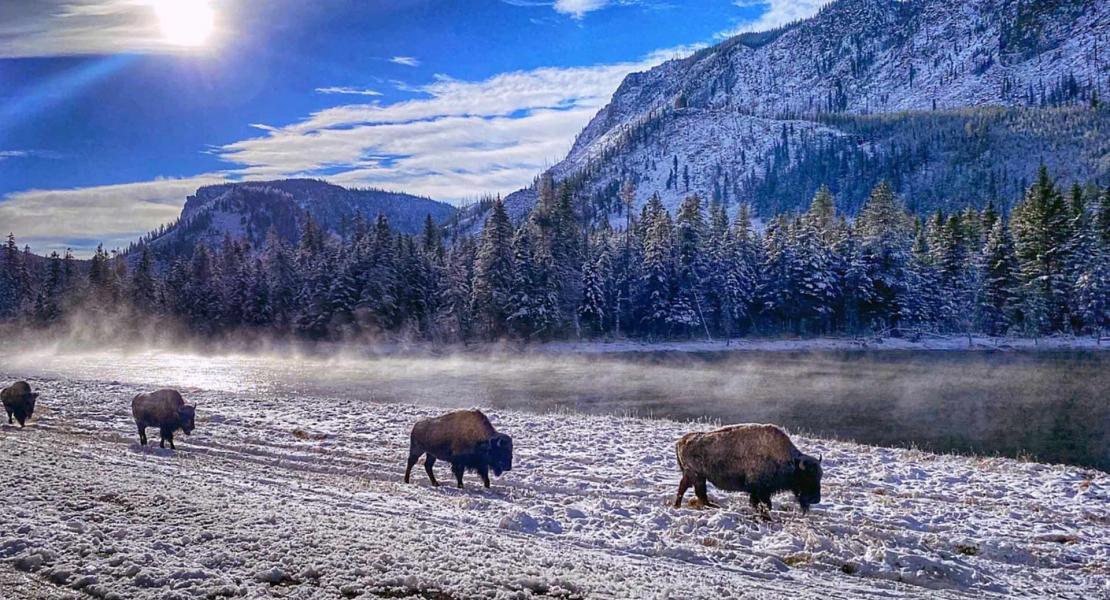 Built in 1921 from local timbers, the hand -hewn log cabins offer tourists and travelers a comfortable and unique lodging experience. You can stay in a hotel room the rest of your vacation, but only in Ashton, Idaho, at the crossroads of Yellowstone and Jackson Hole can you sleep in small log cabins built with timbers that grew in the 1800's!

After much digging and calling to learn about the history of what used to be “Log Cabin Motel”, the Wynn family had some fond memories to share. In the early days around 1924, David K. Rankin and his brother Hugh built the Rankin Auto Court cabins along with the Log Cabin Motel. This was during the time when the automobile was becoming popular, so the lodging industry was born for those traveling to Yellowstone National Park. In the beginning, the cabins only contained beds and pot-bellied stoves. A community bathroom was in the middle of all the cabins for the toilets and showers. Later in 1950, Esther O’Halloran and her husband bought the Log Cabin Motel. Then in the 1960’s, Jean and Mable Morrison bought and took over the Log Cabin Motel. It was under Morrison’s ownership that they added individual bathrooms for each cabin. In 1971, Ross and Thayle Wynn purchased the Log Cabin Motel. They had their daughters Venice and Loila run it for them. It was and still is a seasonal motel. In 1983, Venice purchased the Log Cabin Motel from her parents. She said she tried at different times to change the yellow color of the cabins, but no matter what she tried it didn’t work and they were always suppose to be the color they still are today. Her mom, Thayle remembered the guests always complimenting how really nice the cabins were and always enjoyed the chimes from the Zion Lutheran Church. During this time the Log Cabin Motel was even enjoyed by some celebrities such as Mike Ferrell form M*A*S*H and Michael Keaton stayed while hunting in the area. In 2001, Venice moved on and sold the Log Cabin Motel to Holly Chavez. Holly ran the Log Cabin Motel off and on for a few years.

After operating as lodging for tourists continually since 1921, the cabins were largely closed in 2010.

In 2018, new owners Brodie Harshbarger and Brad Orme began the process of re-opening, improving, and working to restore these historic cabins to their nostalgic glory. 10 of the 12 original cabins have been renovated. That is 1/2 of what was originally built in 1921. But, when the church purchased property behind the Log Cabins, the cabins were minimized down to 12 from the original 20. Since purchasing the property the laundry & manager’s residential cabins were removed this spring. And now, a new guest services building is in the process of being finished. When completed, the guest services building will provided the mechanical room/garage for taking care of the facility, 2 public restrooms, laundry facilities for the guests and a continental breakfast on the first floor. On the 2nd floor, it will be a living quarters for those visiting with larger groups.

Beginning in June 2019, guests will again have the opportunity to experience these cabins. This winter the majority of the cabins will be winterized and closed for the season. However, 1 cabin that has a king size bed and the guest services building will remain open and ready for those wishing to lodge in the nostalgic log cabins. The cabins would be a great location to hold your next family reunion, with so many amenities offered and being within the center of the many beautiful attractions around. This is the place you should book for your next reunion!