The City of Ashton is a wonderful place to live or visit! 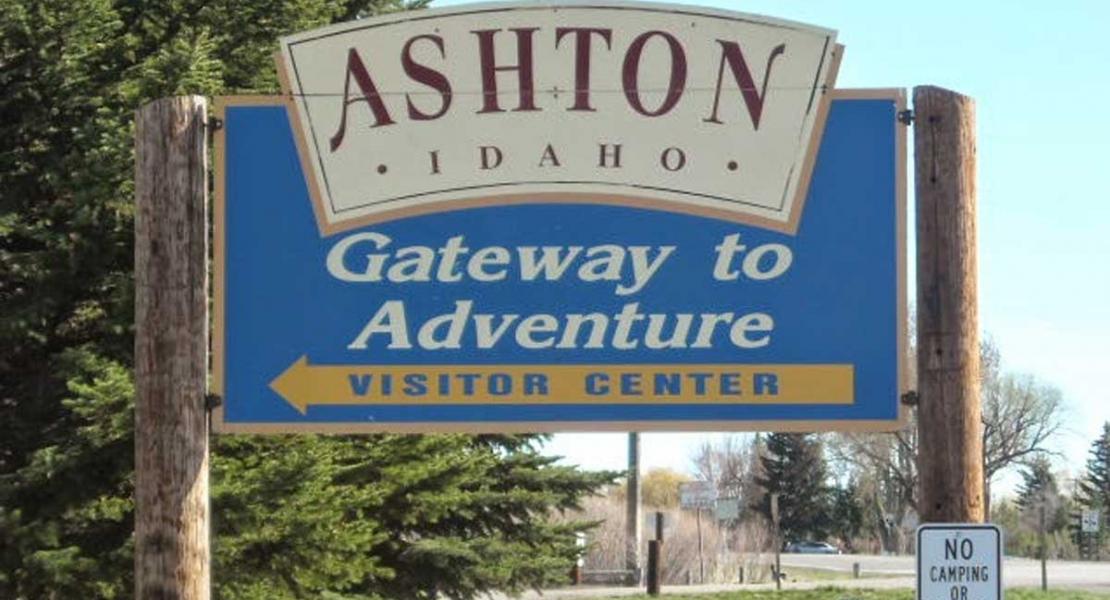 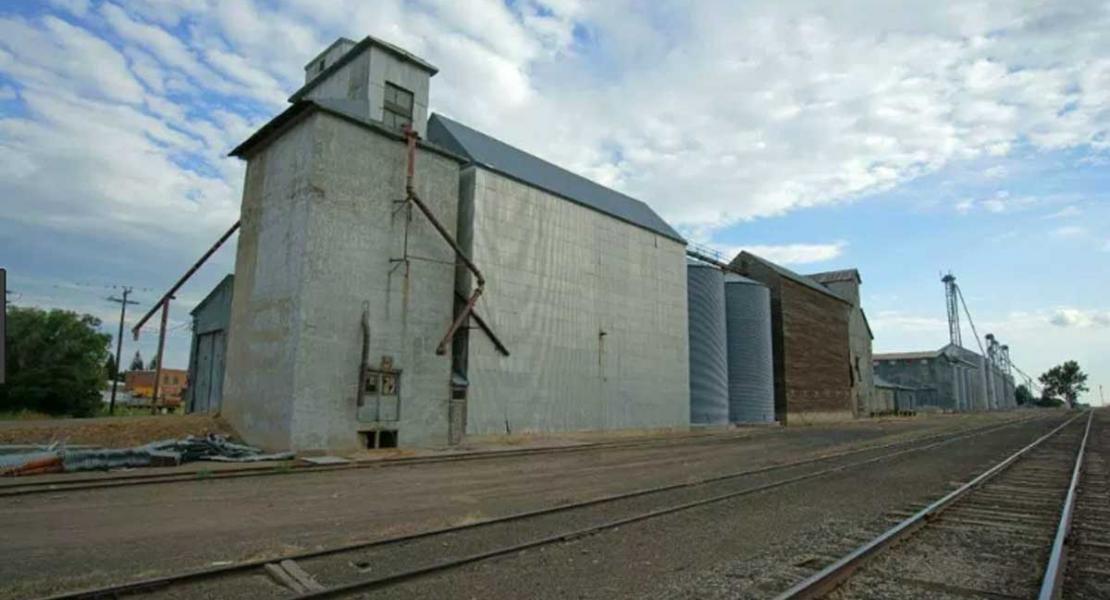 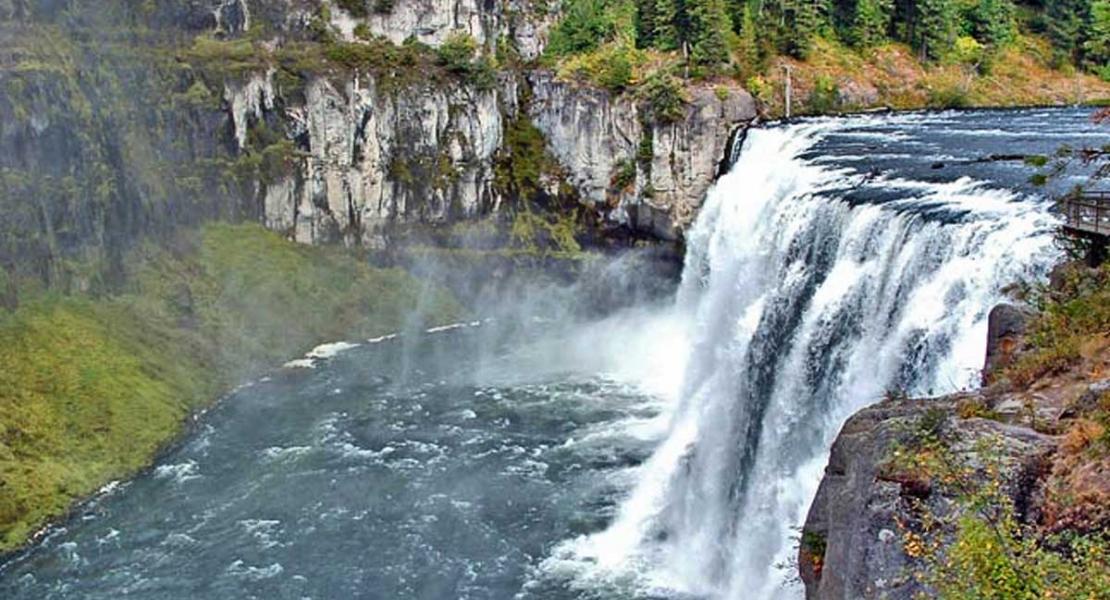 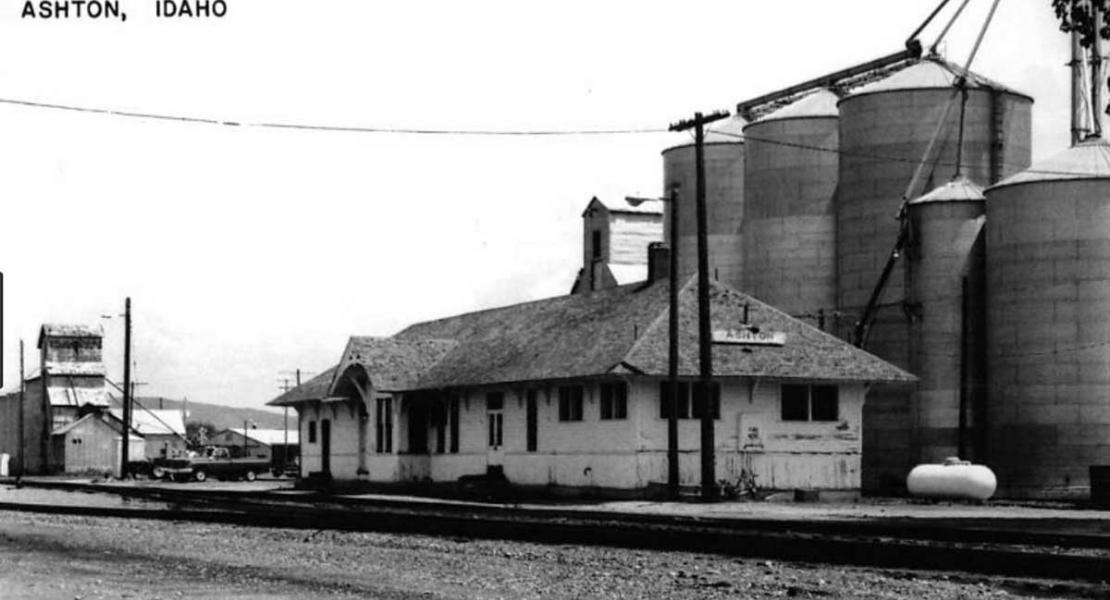 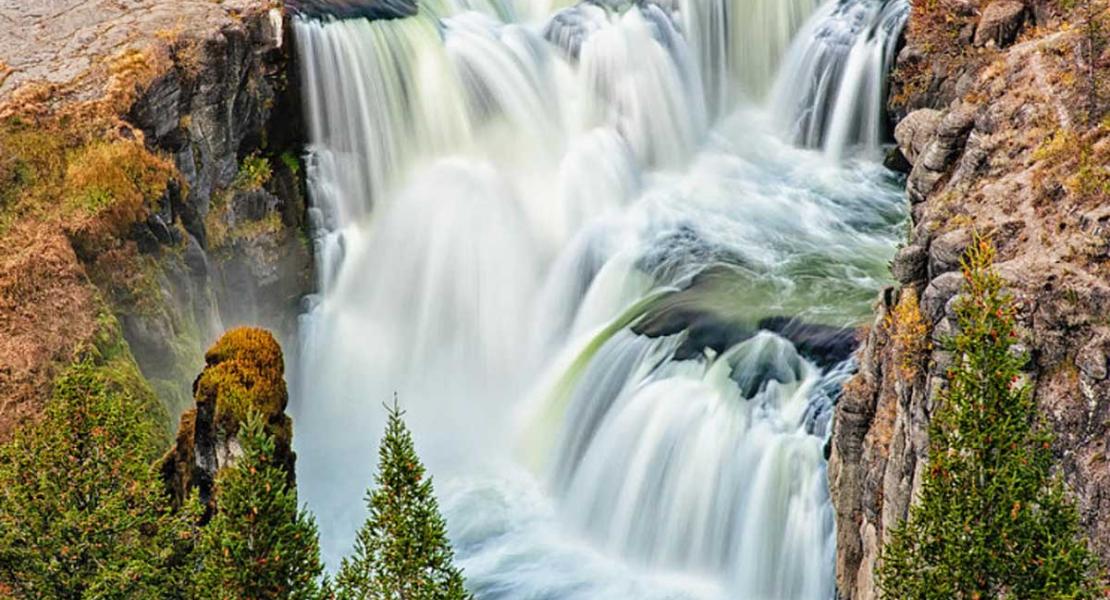 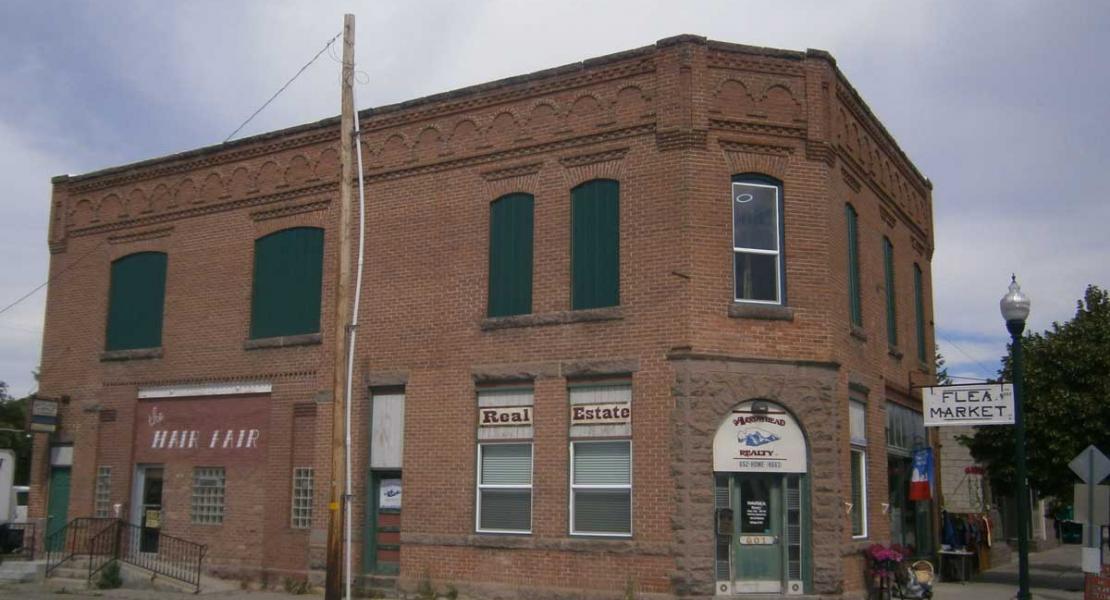 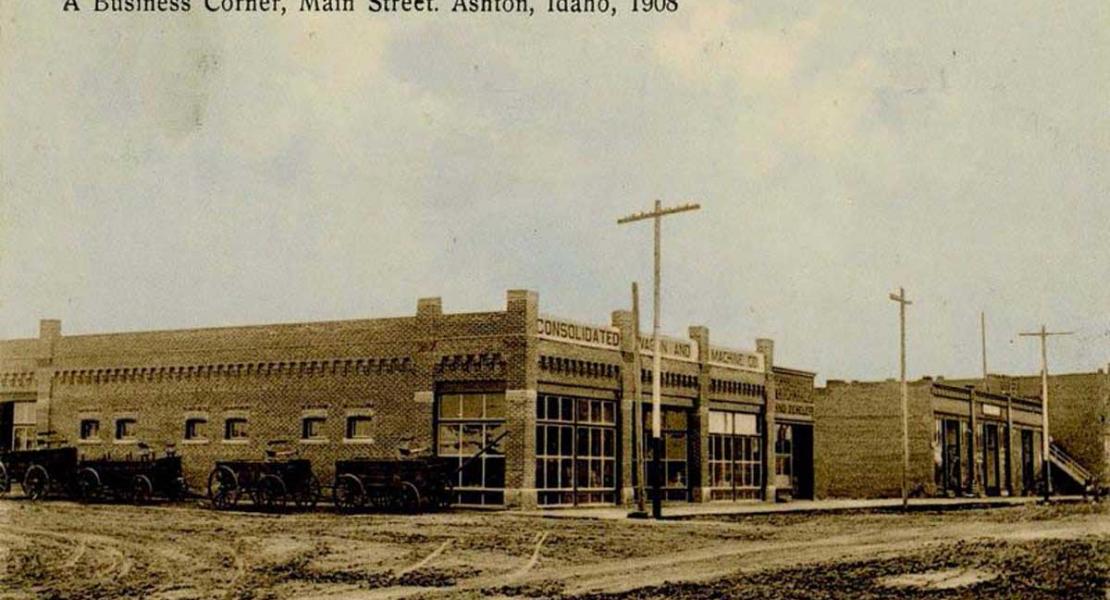 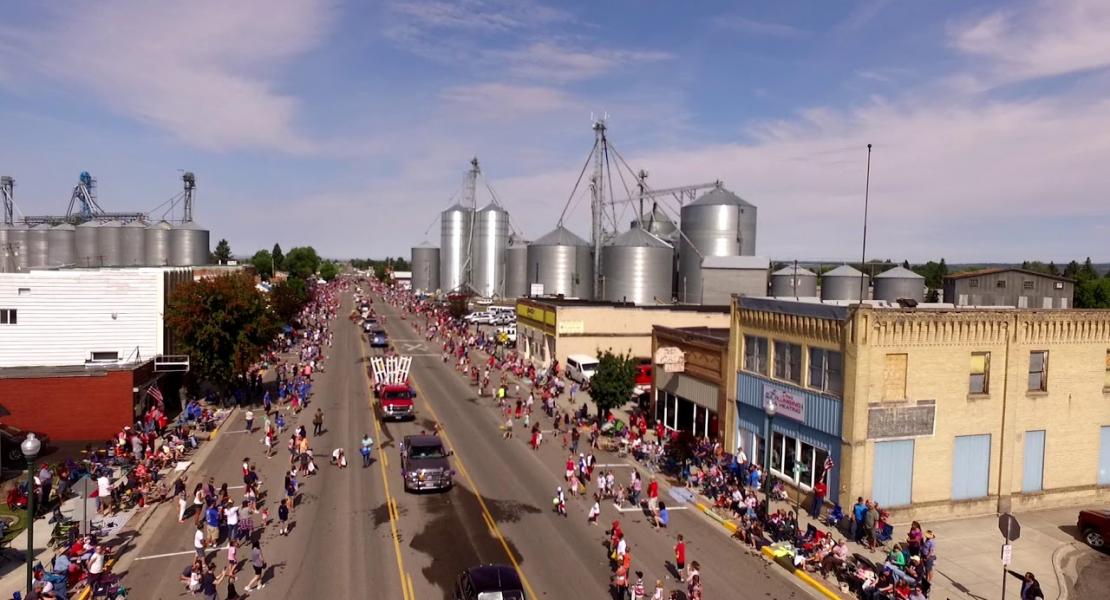 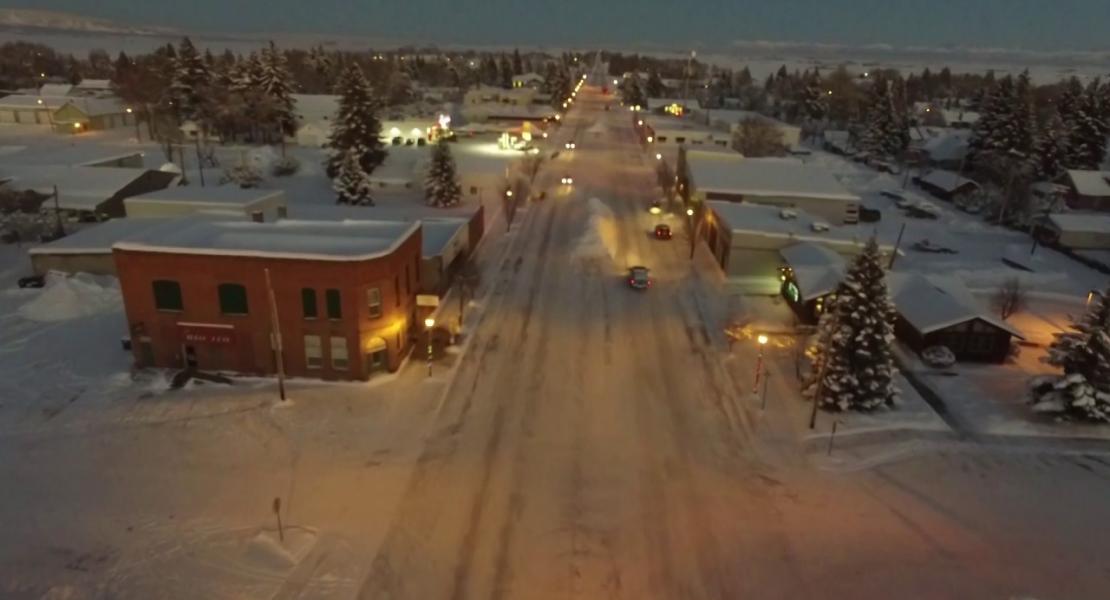 One of the most outstanding natural resources of the City of Ashton is certainly the magnificent view that can be had of the Teton Mountains rising out of the gently rolling farmland to the southeast.

There are also spectacular views of the low forested hills formed by the rim of the huge volcanic calderas to the north, which now roughly defines the boundary of the Targhee National Forest; and the green hills to the east which form the foot of the northern end of the Teton Mountain Range.

Contrast is one of the main visual elements contributing to the natural beauty; contrast between the flat or gently rolling farmlands and the rugged mountain peaks; and contrast between the forested green color of the foothills and the green or yellow of the crops in the summer, or the brown in the spring and fall. Wintertime brings beautiful white backgrounds that are very popular with the recreationists.

The City of Ashton, a well-known gateway to Yellowstone National Park, features many access points to the Park through its town. The rugged and secluded nature of some of these entrances is the secret to keeping crowds low. One of these most unique entrances is the Cave Falls/Bechler entrance. It is located on the southwest side of the Park boundary. This is the only non-vehicular public access point to Yellowstone from Ashton. Another popular access point is the south entrance near Flag Ranch on the Reclamation Road. Teton National Park is a short distance from Flag Ranch, as is Jackson Hole, Wy.